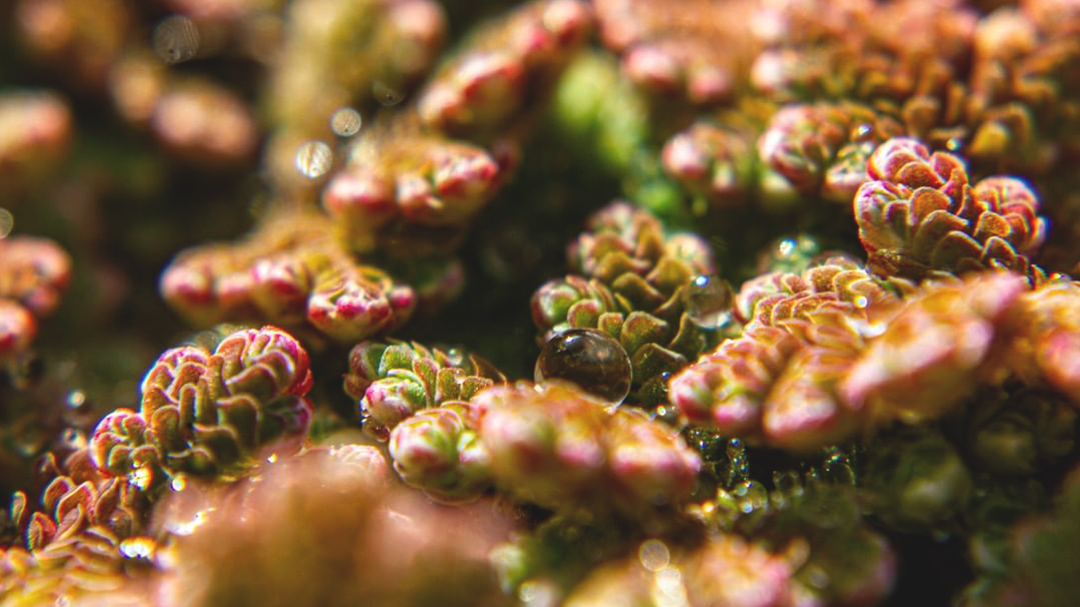 In 2010 the initiative ‘Adopt a tree’ kicked off and became a great success thanks to a ‘Citizen campaign’ involving schools, university students, staff and local residents.

During the first official event open to all, i.e.’Spring at the Botanic Garden of Tor Vergata’, about 2000 people visited the gardens and adopted 400 trees. Thanks to such initiative in November 2010 400 mesophile wood plants were planted (Picture 1), thus adding around 3 ha to the arboretum.

At the end of March 2011 a transition forest was planted: it connected the first original area to the pre-existing maquis; further 350 plants were adopted during a number of initiatives covering another 2 hectares of land.