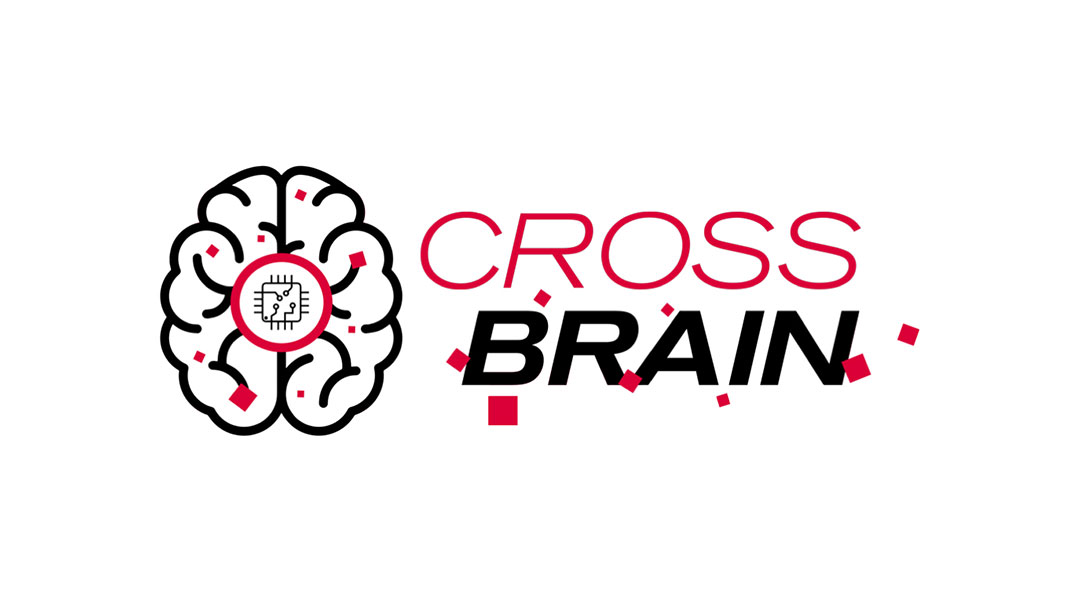 The EU project CROSSBRAIN (www.crossbrain.eu) started on November 1st and will run for 4 years.

On Tuesday 20 and Wednesday 21 December 2022, at the Anantara Hotel in Piazza della Repubblica in Rome,  the first meeting between all the CROSSBRAIN partners will take place (Kickoff meeting), an ambitious research project coordinated by Tor Vergata University of Rome.

Prof. Nicola Toschi of the Department of Biomedicine and Prevention of Tor Vergata University of Rome, Physicist and CROSSBRAIN Principal Investigator exaplains:

"In such conditions, timely recognition and prompt intervention are essential to begin effective periodic and adaptive treatment. However, the technologies available to guide and modulate brain activity in a precise and selective way for therapeutic purposes are severely limited to date, considerably reducing the therapeutic options."

"However, recent advances in nanotechnology could facilitate access to new modalities and innovative paradigms in the field of neuromodulation. Innovation in the field of nanomaterials provides the opportunity to modulate neuronal activity with greater precision and sensitivity. The CROSSBRAIN project aims to create radically new neurostimulation strategies and devices in the field of precision medicine with a key role in the predictive management of brain diseases”.

CROSSBRAIN is a research program aiming to realize an innovative device comprising a series of microbots that will be implanted endovascularly, deliver genetic material upon command, and operate in a federation under networked control and wireless power supply by a tiny central unit, which can be worn like an internet of things device.

"CROSSBRAIN", has been awarded the prestigious EIC Pathfinder Challenge Grant, funded by the European Innovation Council (European Commission) under the Horizon Europe program. EIC is Europe's flagship innovation program that identifies, develops, and scales up breakthrough technologies and innovations throughout their lifecycle, from the early research stage, proof of concept, technology transfer and funding and development of start-ups and SMEs.

The device will enable highly localized and adaptive activation of brain tissue, focusing its technological revolution on the convergence of extreme edge computing and the use of advanced nanomaterials characterized by tailored physical properties.

The microbots will be designed using state-of-the-art nanomaterials and viral vector coatings able to deliver genetic material on command. This platform will enable cell- and microcircuit-level neuromodulation in rodents used for in vivo experimentation.

The CROSSBRAIN platform will therefore act by providing detection, prediction and actuation (autonomous or manual) combining multiple neuromodulation mechanisms, which will act in a synergistic and dynamic way to optimally shape the stimulation according to individual neuronal firing patterns or the clinician’s needs” concludes the Prof. Nicola Toschi.