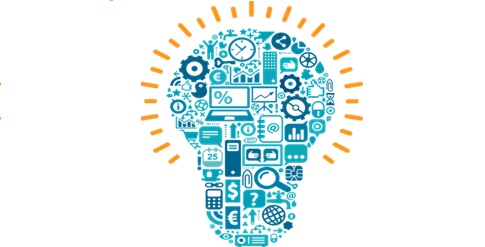 An excess of digital activity takes you dangerously away from reality and tears up the social tissue. La Civilisation du poisson rouge by Bruno Patino denounces the addiction and the pathologies that can follow the easy handling a smartphone.

The first woman astronaut, Iranian and Muslim native, tells the enterprise which has carried her to the International Spatial Station, from where the borders between the countries disappear and the life is a journey where nothing is impossible.

CRISPR babies: when will the world be ready?

This article tells the challenges scientists face before that the gene editing tools become acceptable as a clinical practice. The risk of unintended consequences for the health and for the society may need many years of research.

What big ideas will shape U.S. science over the next decade? Here are some contenders

A competition of scientists, professors and citizens will help write the agenda of the National Science Foundation for the next decade. One of the participants ideas is a videogame which connects scientists and videogamers, that with their creativity find solutions to problems.

The stake of the technological war is also about the global relevance of a cultural model. What distinguishes the socialdemocratic Europe from the US neoliberal model and the capitalist communism is the ethic of the intelligent systems. Ethics creates trust and social cohesion and becomes a competitive advantage.

Here’s was get’s lost when we rely on GPS

The GPS use, when employed daily and over long periods of time, reduces the function of the hippocampus, that are activated to orient us in the space and create cognitive maps. Recent studies show that when the area responsible for the navigation is less used, tends to shrink with possible serious consequences.

Climate as a risk factor for armed conflict

Experts from diverse disciplines explain how climate variability and climate change are drivers of violence and conflict between countries, filling the lack of clarity in the current knowledge due to the use of different research designs, methods and data. 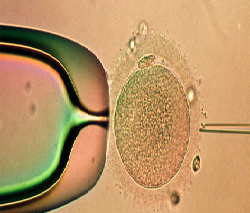 A Russian researcher intends to modify the CCR5 gene with the CRISPR technique to make embryos resistant to HIV infection. His plan, which does not yet have Russian approval, has led the WHO to call an international commission in order to define a responsible use of the germline editing in the lab and in the clinic. 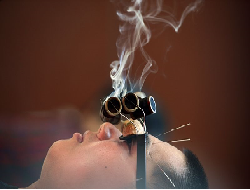 The WHO has been contested by the Chinese Government about the traditional Chinese medicine, because the organization has taken position for a dual-option with the Western science, though in the acknowledgement that traditional remedies represent often the only one therapy or open the doors to important discoveries.

The excellence cluster Math+ uses mathematics to assess under different conceptual keys, good for interdisciplinar applications, the huge amounts of data produced in a field of study like the archaelogy, comparing the formulas with the historical theories elaborated by the scolars.

The American Society of Clinical Oncology has made the point on the immuno- oncology. A therapeutic revolution for many patients, but not a victory, until they won’t understand the secret mechanisms of the immune system’s behaviour.

The European Academy, gathered in the EASAC, has taken action for the climate defence, calculating 350.000 premature deaths every year caused only in Europe by the rising temperatures, and on the other hand a reduction by 40% of greenhouse gases if the Europeans consumed less meat and more products at km. 0.

A book by Ren Zhengfei, the Huawei’s founder, presents the philosophy which has guided his endeavour and is the cause of its success. More than an ethical guide, it’s about a critic to the Occidental capitalism, which explains the commercial war between China and US, with a reflection on China’s society.

The interest in the AI manifested by the world’s powers is all in the bet to power the brain through the machines and find new ways both to dominate the world and make human life better. A new eugenics which overcomes the mystic vision of the human intelligence.

After a British study we need a change of mind around all what we have been taught at school and the university on the transmission of knowledge. The process of learning self-directed as to the object and its modalities also improves workers’ performances and motivation.

Blood stem cells produced in vast quantities in the lab 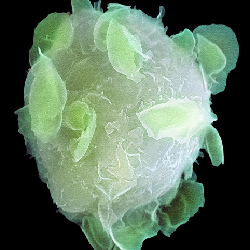 Researchers have been able to produce in laboratory large numbers of blood-forming stem cells in mice, using a component of glue. If applied to humans, this discovery will make the procedures for bone-marrow transplant safer.